The battle for the overall championship was fierce, with the title decided on the last race with only a margin of 0.034 seconds at the finish line! Sam Hermer and Matt Loubser both finished with 403 points, however it was Sam who took the title home having won more races.

Third place finisher Richard Wedsted was leading the tournament for many laps of the final race. However, after dropping down to 8th in that all-deciding final race, he missed out on the championship by only 3 points.

Reflecting on how close the championship battle was, iGPFun league organiser Luca Varani commented: “If you allow me a personal note for my future reference, I skipped 3 races due to the summer holidays and thus could not discard any results. I would have needed a 2nd place in one of those races to win the tournament; a 4th place to finish 3rd. Of course Sam also drove only 11 races and could have added up to 10 points to his tally as well.“

Congratulations as well to Andrea Brachetti for winning the iGPFun-3000 division. Zachary Beason came second, with Lukas Lackner following in third, just 2 points ahead of fourth place finisher Adam Talsma and 9 point ahead of Andy Flint in fifth.

The iGPFun-2000 standings were dominated by Steve Rubens, followed by Jhonny Kokko and Russell Kirkwood. The iGPFun-2000 group battle was not as close as in the other standings, mainly because drivers often did not complete the 90% race distance and therefore receive no points. 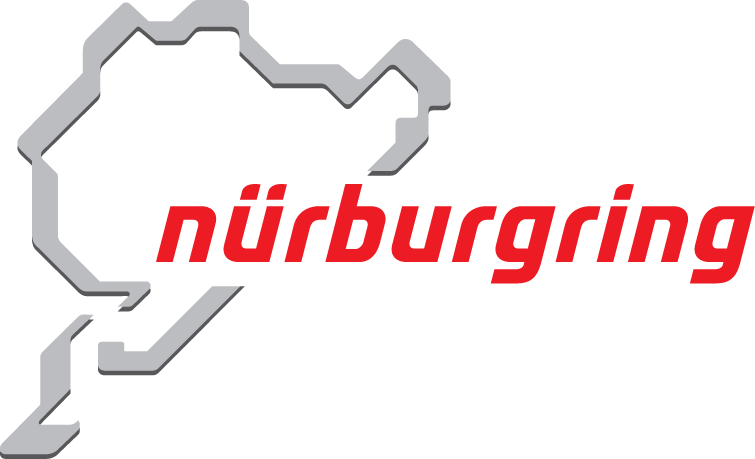 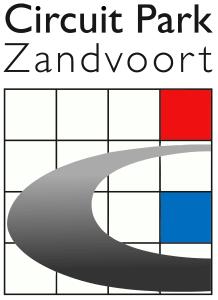 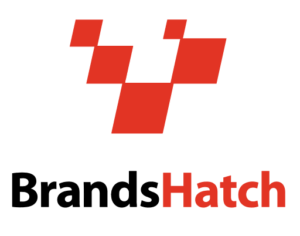 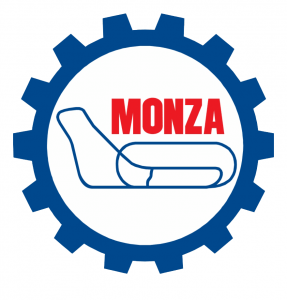 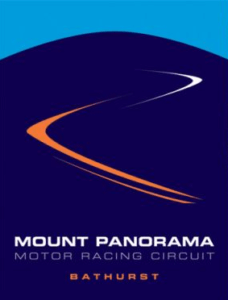 Race Results
We use cookies to ensure that we give you the best experience on our website.AcceptReject